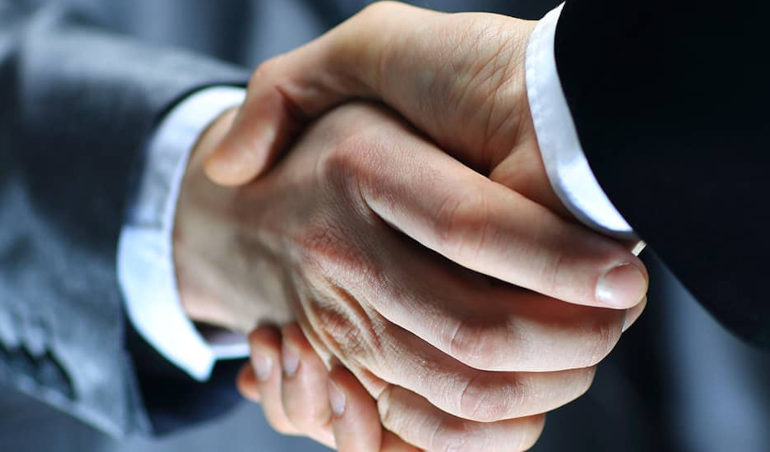 Banks expect losses on the £1 billion loan and bond deal to fund 888’s acquisition of William Hill’s operations outside the United States. It is the latest debt sale to go wrong due to volatile markets.

Morgan Stanley and JPMorgan are the banks involved in the 888 loan and bond deal. They were supposed to finalize the debt sale this week. However, JPMorgan postponed the debt sale until next week. 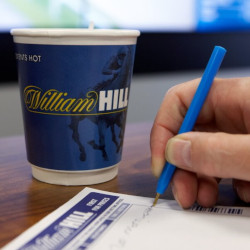 According to software bookies experts, JPMorgan needed more time to finalize the documentation involving the US Dollar loan part of the deal. Also, the bank is going to observe the 4th of July holiday.

Loan and bond fund managers approached to purchase the debt said that lukewarm demand impacted the sale. Also, Investors didn’t want to invest in it despite double-digit yields. As a result, banks started marketing the deal at a ten percent yield. However, the price will be higher.

888 is purchasing William Hill’s business outside the United States. Thus, they don’t need to open a sportsbook because they are getting more than 1,500 UK wagering shops. Also, they acquired online operations in Spain, Italy, and other markets.

Potential higher interest rates and increasing inflation made investors avoid risky investments. Another factor that led to lower interest for risk is the potential drop of high-yield bond indices in Europe to 15 percent in 2022.

In addition, the UK government is currently reviewing the 2005 Gambling Act. They want stricter rules to prevent problem gambling. However, they could affect the 888 debt deal. Thus, investors want to wait until the government finalizes its review before making any decisions about the debt agreement.