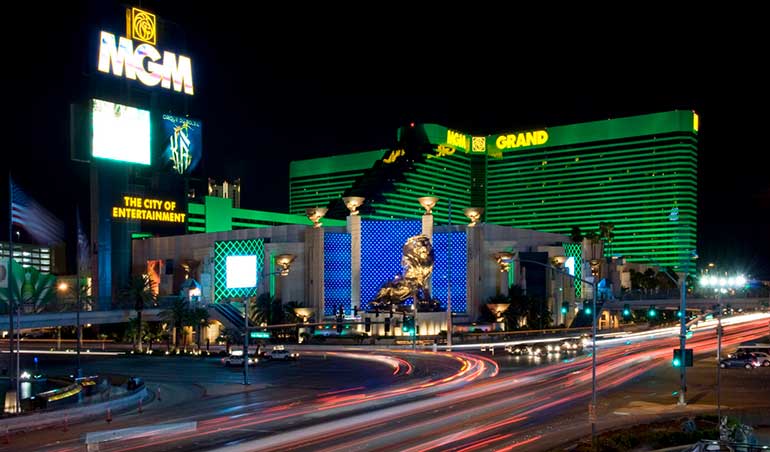 Penn National can use Barstool’s brand with its mobile app. Also, there’s a potential for Penn to become a market leader in the future. After the initiated buy, shares of the company went up 9.2 percent to $63.51.

According to sportsbook pay per head reports, Penn National has the potential to gain more market share in the online sports betting industry. Its partnership with Barstool provided the firm with a new customer acquisition strategy. 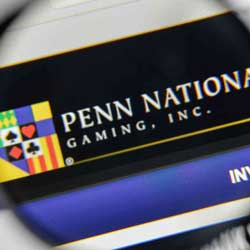 Penn National scheduled the launch of the Barstool Sports online app in a market that is already dominated by DraftKings and FanDuel. Sportsbook PPH experts expect the two companies to remain on top of the online sports betting market. However, Penn National has the chance to gain more market share.

According to investment news, sports betting in the United States increased in popularity as the National Football League season began last Thursday. Players from across the US bet $13 billion in 2019. It was the first full calendar year since the US Supreme Court struck down the federal sports betting restrictions.

The return of the NFL and the timing of the launch of the Barstool Sports Betting app could help Penn National’s stock value in the future. During the early part of 2020, the company fell along with other sports betting companies.

The shutdown of nonessential businesses was bad for casino companies. Thus, Penn National reported a share loss of $1.69 in the second quarter. However, its shares recovered as the company shifted its plans to online platforms.